Keeping the community mobile is a top priority for

During winter storm events, city crews are dispatched to their individual snow routes to begin the task of clearing the streets. A snow and ice control policy has been adopted by the department. Thoroughfares, collector streets, and emergency routes are given first priority, crews then proceed into residential neighborhoods. Depending on the severity of the storm, the department strives to have all streets cleared of snow within 12 to 24 hours of the event. 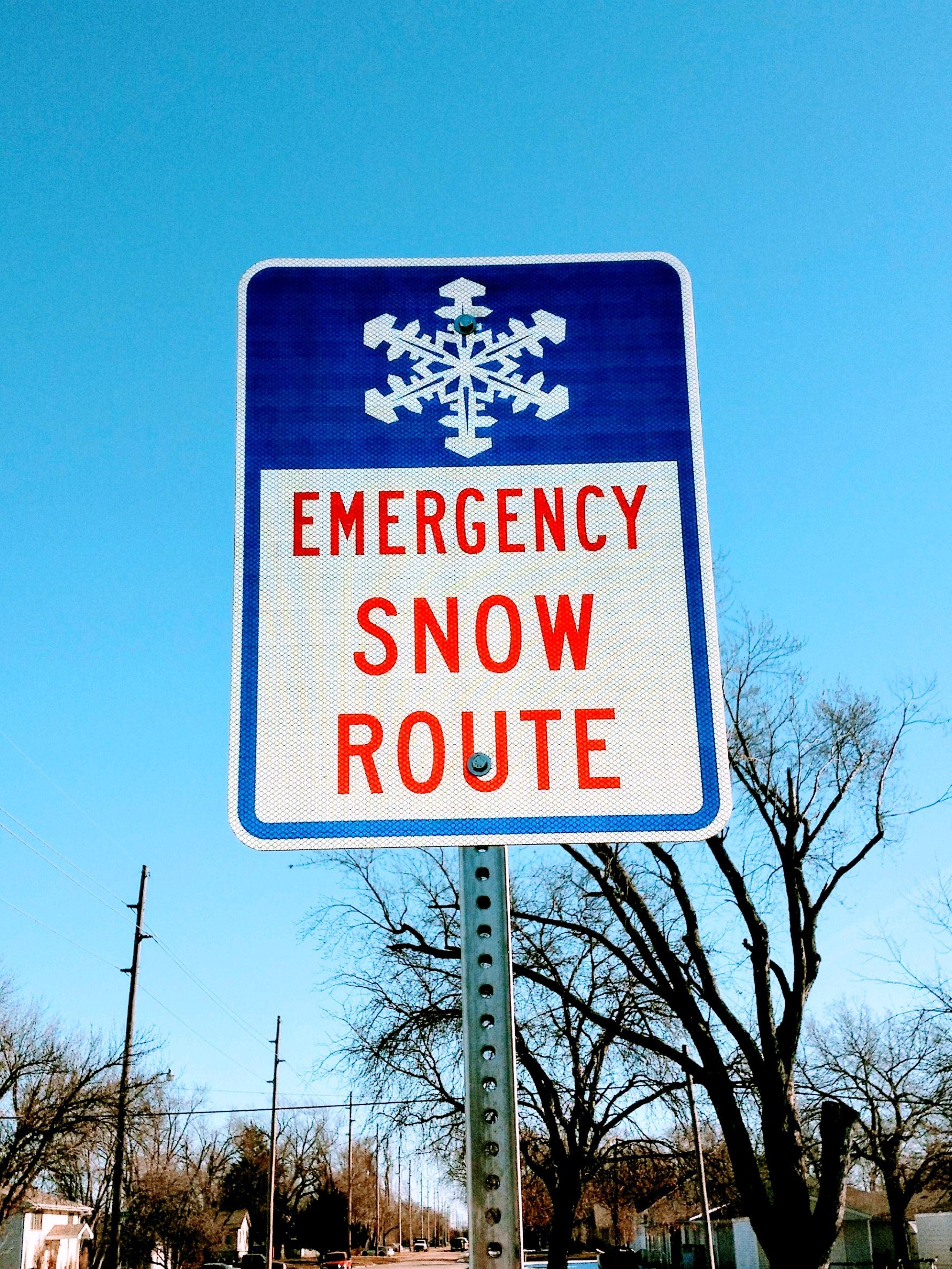 See the Snow Plowing/Removal Brochure (PDF), List of Emergency Routes (PDF), and an interactive map of the Snow Routes for more information.